Dillon Gee hasn't pitched for the Mets in what feels like a century. But tonight the guy who has probably been their most consistent pitcher for the last 3 seasons heads back to the mound tonight.

I personally really like Gee. I don't think he'll ever be a dominant starter, but he's a guy who can eat up innings and be a reliable option in any pitching staff. His return may force Dice-K back to the bullpen, which actually could be a really good thing as Dice-K has shown some better stuff his last few outings.

While Gee has been on the DL he's no doubt been spending a lot of time at home. Check out this video from Coldwell Banker where they sat down with Dillon Gee to see how his home has changed from his life growing up in Texas to now in the Big Apple.

Why Can't the Mets Succeed at Home? 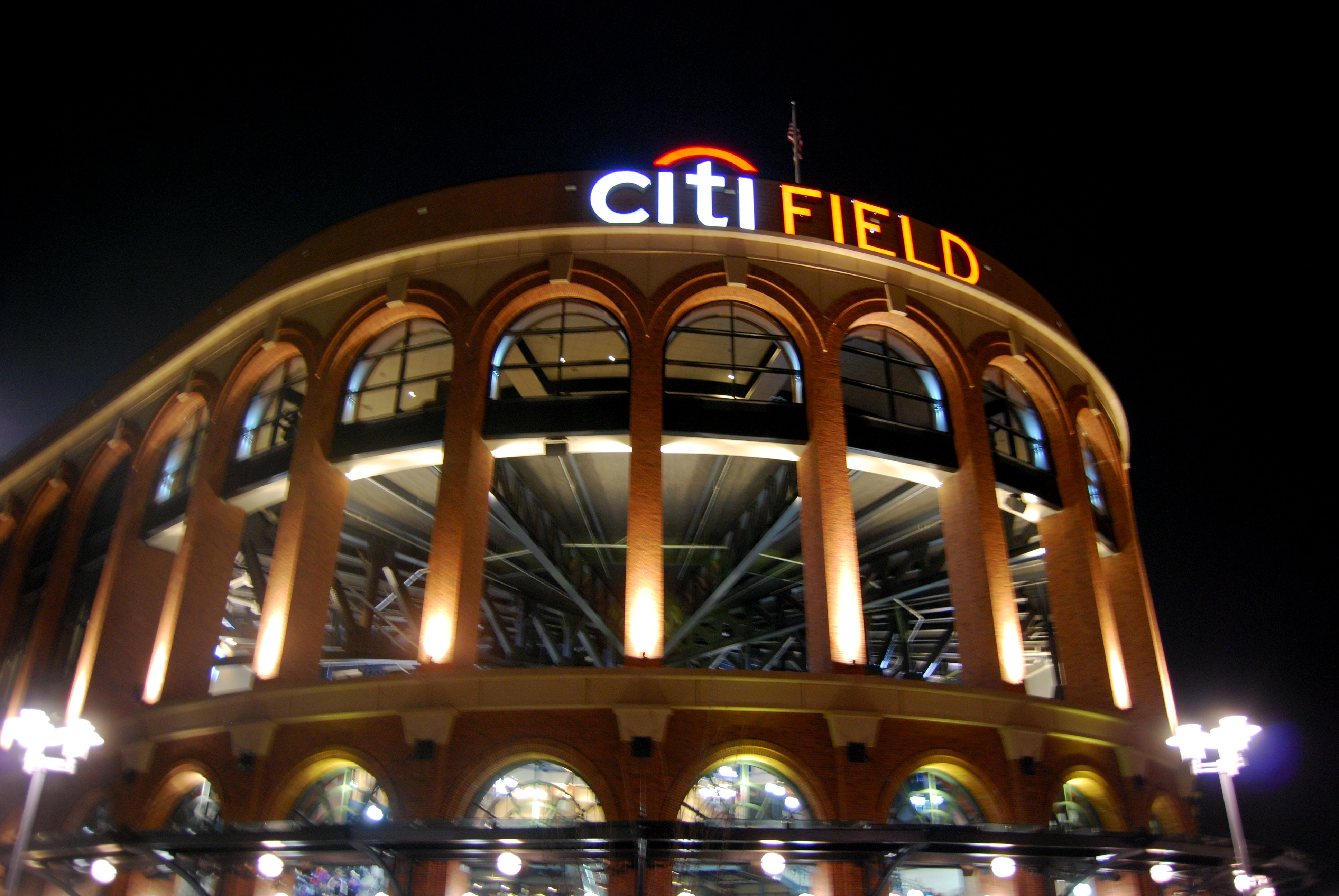 The Mets return to Citi Field tonight after what I would call a surprising road trip. Not only did they manage to get themselves over .500, but even in the games that they lost there seemed to be good baseball being played (except for the one game against the Angels).

The Mets are getting contribution from surprising places including Brown, Lagares (until he went on the DL) and Recker  while some of the more reliable players like Wright, Granderson & Murphy have struggled to find their swing. Even the bullpen proved it could close out a few games.

But that was on the road. For some reason things change as soon as that plane lands in LaGuardia.

Citi Field, while being one of the nicest looking ballparks in the National League, is still far from being home to the Mets. I'm not talking about the history and heritage of the park following in the footsteps of the beloved Shea Stadium, but rather the Mets rarely play at ease within the friendly confines of Flushing.

Why? There should be a comfort level there. They know the field. The pitcher's mound has the familiar spots for pitchers to push off the rubber. There are no surprises. But the Mets have yet to play well there.

The recent West Coast swing proves that the issue is purely psychological. To use an analogy from another sport it's like a 20 point per game scorer in basketball who can't hit free throws. His shot mechanics are the same, but something isn't setting right mentally when he steps to the line.

I'm no psychotherapist, nor do I have a degree in anything remotely close to it, but the evidence seems to be clear. The culture at Citi Field is lacking the confidence this team needs to perform at its highest level.

Can culture impact on field performance? Absolutely. Anyone who's played sports can tell you that. It has nothing to do with the players liking each other or the clubhouse being loose. It's when they step out on the field there isn't a confidence that teams should fear the fact they have to play at Citi Field.

We all know that feeling is absolutely true in parks in Atlanta, St. Louis and even San Francisco. I'll even throw Philadelphia in there. But definitely not Queens. Not yet at least.

I don't have the answer for what needs to change. All I know is that it has less to do with the skills of the players and more with the mindset of the organization. Sounds like psycho babble, but somehow the facts support it.
Posted by Unknown at 8:23 AM No comments: