Why Jose Reyes' Return to Citi Field is Different 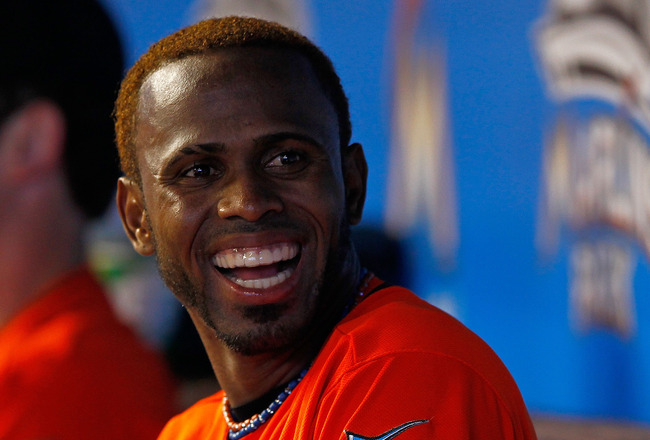 Everyone is talking about the return of Jose Reyes to Citi Field tonight, the video the Mets will show to greet him and how the fans will react. Should he be cheered? Should he be booed? Should I even care?

Honestly I'm sick of it and I'm saddened by the fact that I'm that much of a lemming that I felt the need to write a post about it. But I do think Reyes' return is different from anyone else's in Mets history and that he doesn't deserve the welcome that's being planned.

Reyes has never won anything. Strawberry left in a heated exit on both sides, but his return was one of a champion. He was an MVP candidate and World Series champion. He was larger than life and even though his time with the Mets was full of ups and down, highs (no pun intended) and lows, we were still welcoming back a champion.

Piazza never won a title for the Mets, but his exit was a mutual one. A classy one. And he will be the second Mets player to be inducted into the Hall of Fame as a Met. Totally different playing field than Reyes.

When you think of Reyes' career with the Mets, what's the first thing that comes to mind? Injuries of course. Perhaps speeed. Maybe triples. But probably not living up to expectation is in there as well. He was going to be the future of the franchise. A leadoff hitter to rival other baseball greats. A perennial stolen base champion.

Instead what we got for most of Reyes' career was on often-injured player with an a amazing arm, a knack for stealing bases, and who couldn't resist from swinging at pitches down and in as a left handed batter.

Reyes is now the prodigal son. Instead of staying, he wanted to take his riches and go. I can't blame him for that, but I don't have to laud him when he returns with a rival. Outside of the 2011 season, Reyes really only had 1, maybe 2, really good (not even great) full seasons with the Mets.

There was suppose to be so much more, but there wasn't. And so his return to Citi Field is tonight. Big whoop. The only good thing that can come from this is that it provides closure and we can move on. I know I already have.

Long live Ruben Tejada.
Posted by Unknown at 11:25 AM